A large French study, released in 2007, demonstrated NO increase in breast cancer incidence when human-identical progesterone was given with estrogen.  A very recent study from the Women’s Health Initiative revealed a REDUCED rate of breast cancer in women given estrogens for 5.9 years, with that lower rate persisting over more than 10 years of follow-up. 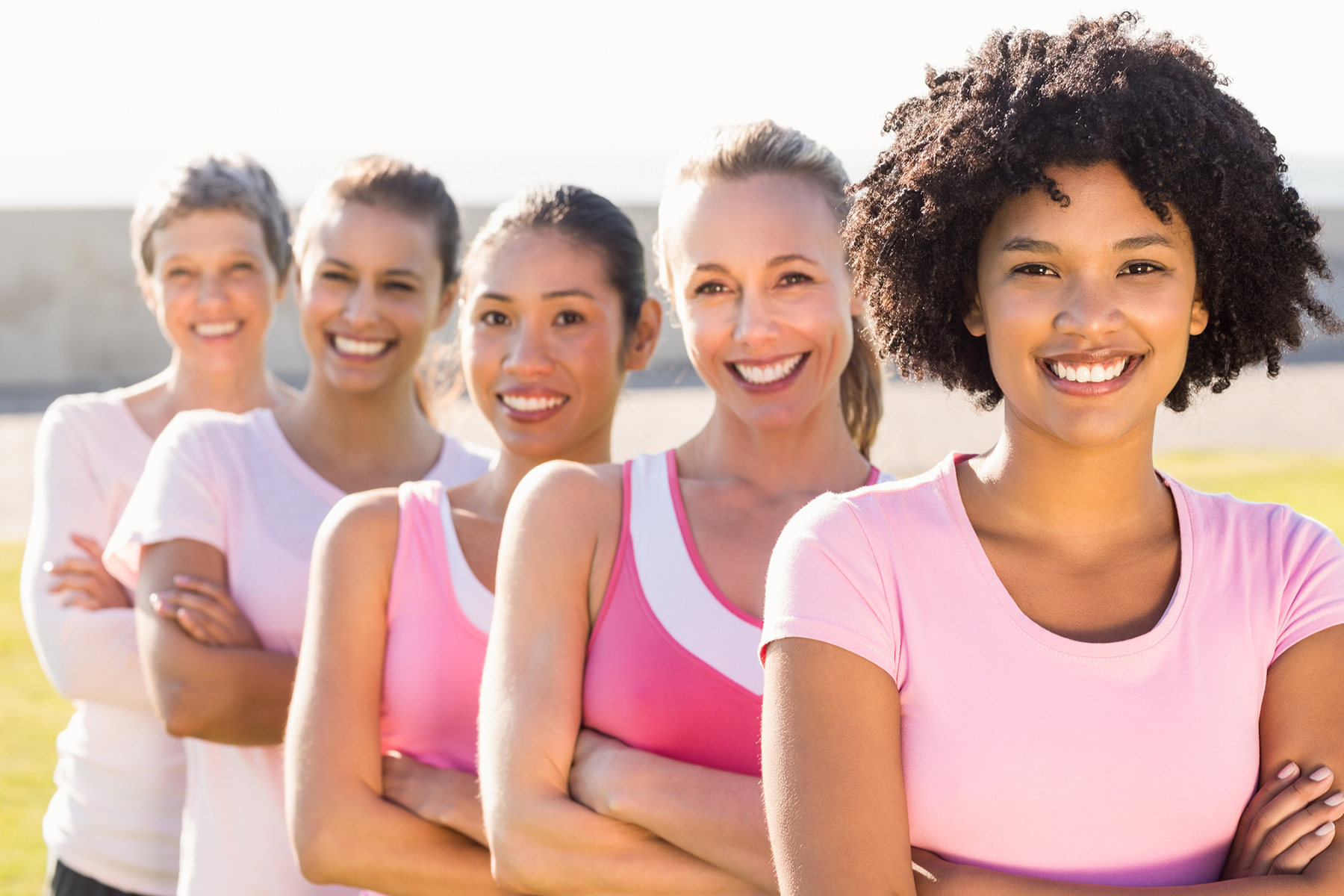 The Women’s Health Initiative, a large study sponsored by the National Institutes of Health, came out with surprising results several years ago. Previously it had been believed that hormone replacement in post-menopausal women prevented osteoporosis, heart disease and dementia, and had no adverse effects. Doctors and women were disabused of that belief by statistics indicating an increased incidence of breast cancer, blood clots, heart attacks and strokes.

The medical profession’s response was immediate, and overwhelmingly in the direction of discontinuing estrogen and progesterone replacement therapy. Women were left to their own resources, to suffer again the hormonal deprivation they had known before hormones were introduced. Another alternative was to start them on antidepressant medications or sedatives, as if they were mentally ill. These drugs reduced some symptoms but not others, and worsened sexual difficulties.

The conclusions drawn, that all hormones were dangerous and should not be used except in extreme circumstances, were erroneous. Yet they are still held to this day by many physicians, who deny their female patients the benefits of hormones.

The hormone studies used only oral formulations, now known to increase blood clotting factors and elevate the risk of phlebitis, heart attacks and strokes. Non-oral formulations do not have this effect.

In the most recent follow-up study of women given estrogen replacement, 10,739 postmenopausal women aged 50-79 years old, with prior hysterectomy, were treated with conjugated equine estrogen for an average of 5.9 years, and followed for a total of 10.7 years. Compared with placebo, these women had a REDUCED incidence of invasive breast cancer, which persisted throughout the follow-up period.

What of the woman who has already had breast cancer, or is at increased risk because of obesity, excessive alcohol intake, dense breasts or fibrocystic breast disease, or a family history of cancer? In these cases we use the lowest effective dose of estrogen, and try to eliminate other risk factors such as obesity or alcohol use. We try to wait at least one year and preferably five years after breast cancer is treated, with proof of no residual tumor, before initiating hormone therapy. Progesterone is always used because of its protective effect. Progesterone also protects against uterine cancer in women taking estrogens, and is mandatory in women who have not had hysterectomy

Several nutritional factors are employed as well. Studies have demonstrated that soy products reduce breast cancer incidence. Fermented soy may be most effective. Two supplements are also started. Calcium D glucarate blocks the reabsorption of estrogen metabolites from the gastrointestinal tract. Indole 3 carbinol and di-indolyl methane (I3C/DIM) alter estrogen metabolism away from the pro-carcinogenic 16-hydroxyestrone, and in the direction of protective 2-hydroxyestrone. We carry these products in our office.

How long may a woman continue to use hormones? This depends on her situation, and the reasons she has decided to take them. When hormones are discontinued, the benefits for bone density, skin quality, libido, vaginal health, and other effects will be lost. The decision to maintain hormones should be individualized. We have some women taking hormones in their 80s and 90s. Generally, the dose of hormones declines as the woman gets older and more sensitive to their effects.